A success story for affordable housing in Scotland, Glasgow’s Commonwealth Village was originally a partnership between the Glasgow City Council and the Scottish Government, designed as the athlete’s village for the 20th Commonwealth Games,  in Glasgow, 2014.

Built on previously vacant, derelict land, the Commonwealth Games Village is a 38 hectare urban brownfield regeneration site, located in Dalmarnock  in Glasgow’s East End. The development of the Games Village was a joint promotion between the Scottish Government and Glasgow City Council working together at various stages with Clyde Gateway, South Lanarkshire Council and others. The project is an example of a public interest led development, aiming to not only deliver the 20th Commonwealth Games, but leave a lasting, positive legacy for the city.

The village, now repurposed as housing, is an excellent example of how regeneration activities can help rejuvenate an area and help shape its future – both socially and economically. Made up of 700 homes, the footprint of the development is made up of 300 homes which were made available for sale, and an additional 400  ring-fenced for affordable rent. 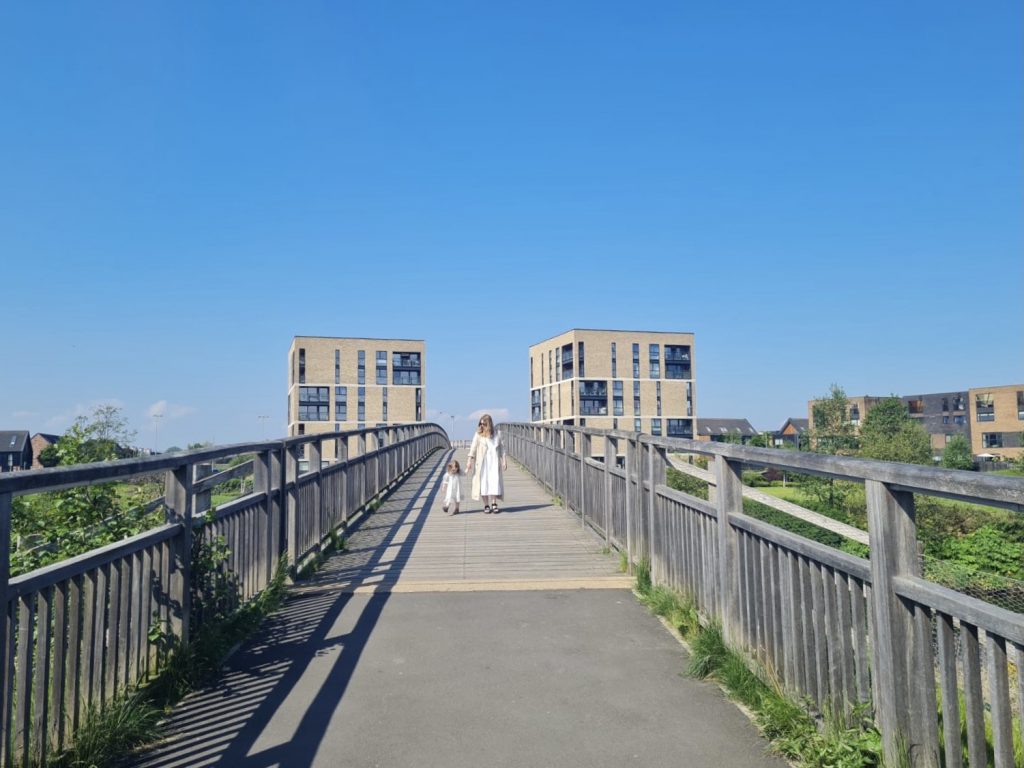 Find out more about how you can get involved.

We use cookies on our website to give you the most relevant experience by remembering your preferences and repeat visits. By clicking “Accept All”, you consent to the use of ALL the cookies. However, you may visit "Cookie Settings" to provide a controlled consent.
Cookie SettingsAccept All
Manage consent

This website uses cookies to improve your experience while you navigate through the website. Out of these, the cookies that are categorized as necessary are stored on your browser as they are essential for the working of basic functionalities of the website. We also use third-party cookies that help us analyze and understand how you use this website. These cookies will be stored in your browser only with your consent. You also have the option to opt-out of these cookies. But opting out of some of these cookies may affect your browsing experience.
Necessary Always Enabled

Performance cookies are used to understand and analyze the key performance indexes of the website which helps in delivering a better user experience for the visitors.

Analytical cookies are used to understand how visitors interact with the website. These cookies help provide information on metrics the number of visitors, bounce rate, traffic source, etc.

Advertisement cookies are used to provide visitors with relevant ads and marketing campaigns. These cookies track visitors across websites and collect information to provide customized ads.

Other uncategorized cookies are those that are being analyzed and have not been classified into a category as yet.